CALL US FOR A FREE CONSULTATION: 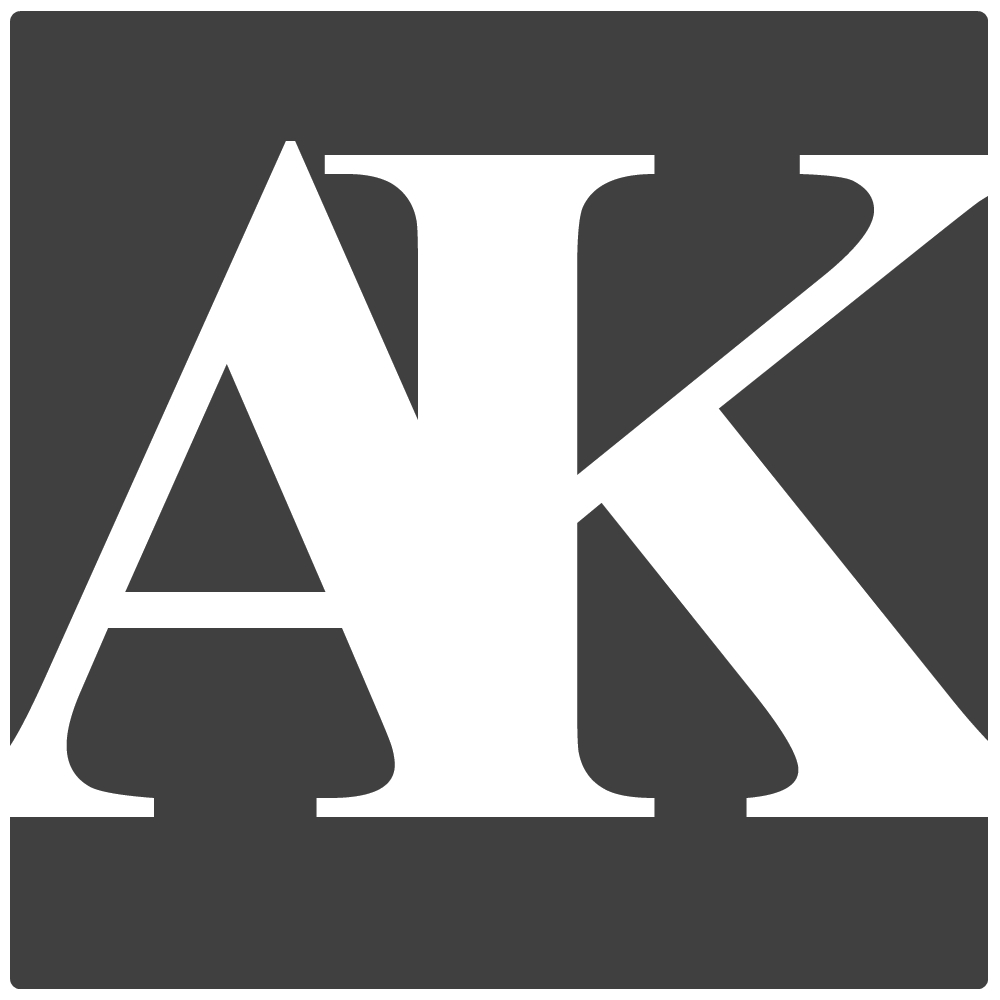 Perhaps the greatest calamity that can befall a human being in our society is to be charged with a criminal offense. Based on mere accusations, the government, through the machinery of criminal prosecution, focuses its formidable powers against the individual. Amassed against the accused will be the prosecutor, the police and often times the general public.

The process may rend apart the accused's family, alienate his friends and destroy his own feelings of self worth. He will be forced to undergo public proceedings, many of which he may not understand, and in which the prosecution will constantly point the accusatory finger as if to say "By his deeds, he is no longer one of us."

Very often the stakes are high. A judgment against the accused may require him to forfeit his property, his freedom, even his life. Into this breach steps defense counsel.

Sworn to protect the client's interests to the best defense the law will allow no matter what the personal costs. Armed with little more than his wits and his knowledge of the criminal law, he will become the voice through which the accused will, in effect, do battle with the awesome powers of his own government. Our adversary system requires no less than that defense counsel become a "brother in arms" to the accused in this battle.

Traffic violations often do not require you to appear in court and can be resolved through the mail by either submitting payment or by writing a written statement. If you wish to contest a traffic violation in court, there are usually instructions on the back of the citation informing you how to request a court date. However, if your traffic citation indicates the term “court” and gives you a court date, time and location to appear, the ticket cannot be resolved through the mail and you should appear in court or risk having a bench warrant issued for your arrest.

Note: Directions and instructions for contesting violations, paying fines, etc. are located on the citation itself. Read the entire citation carefully and thoroughly so you do not miss important deadlines or procedures.

If a law enforcement officer has probable cause to believe that a traffic crime has been committed, he or she has the option of either arresting the individual or issuing them a citation with a court date. The citation number for traffic crimes usually begin with the prefix “DTC”.

Again, you should consult with an attorney to determine whether you have been cited for a traffic infraction/violation or a traffic crime. Many violations resemble traffic crimes and vice versa.

Your initial court date is called arraignment and plea. At arraignment and plea, you will be told what you are being charged with. The judge will likely enter a not guilty plea on your behalf and set a future court date. While attending multiple court dates can be a great inconvenience to you, the presiding judge will usually not allow you to plead guilty or no contest to an offense on your initial trial date if you have been cited for a traffic crime because:

Generally, if you have been charged with a misdemeanor traffic crime, the maximum possible penalty is one year of incarceration in addition to possible fines. Any offense that carries a maximum possible penalty of 6 months of incarceration or more vests you with the right to a jury trial. Requesting a jury trial or waiving your right to a jury trial should only be done after consultation with an attorney as there are pros and cons to each. If you choose not to have a jury trial, you may still request a trial before a judge who will render a decision on your guilt or innocence in place of a jury.

**This website is for informational purposes only. Nothing on this website is meant to be or should be construed as legal advice. Before making any decisions about your case, please consult with an attorney as the facts and circumstances of every case is different.

Alen was the most professional yet humble attorney and therefore, thats what I based my decision to hire him on. Did not promise me anything from the get-go like other attorneys I consulted with. Yet, he represented me with utmost professionalism and hard work and in turn, my case was dismissed. I’m not promising you that he will be able to do the same for you but I can say that he will represent you to the fullest and it’s easy to see that he works hard for your case.

Posted by a DUI client, 10 months ago

Honest, reliable, and all around great attorney!

Alen is a wonderful attorney. I was involved in a criminal matter and Alen supported and fought for me throughout my entire case. He was able to represent me from the mainland which was relief so I didn’t have to return to the island for court. He is everything I could have hoped for and more. He is trustworthy, knowledgeable, professional, and kept a responsive open line of communication. He was not only easy to work worth but seemed to always think 3 steps ahead and have a plan of action. He kept me informed and comfortable through a bad situation. Ultimately Alen was able to get my case dismissed due to a procedural defect. His hard work and attention to detail paid off! I am more than satisfied with the decision I made to hire him. He was a perfect fit for me, my case, and my particular circumstance.

Posted by a Criminal Defense client, 11 months ago

Seemed to be very loyal, and worked with me in every aspect of my DUI case, from financially to working with my crazy work schedule. He keeps his clients updated throughout the whole process and makes you feel more comfortable with the process. He thoroughly explains everything that is going on and makes you feel like he is truly on your side. I would highly recommend Alen Kaneshiro to anyone who is in need. He is very personable and seems to care about his client.

Posted by a DUI client, a year ago

An attorney you can trust!!!

Alen represented me in a licensing matter before an administrative board. He met with several times before the first hearing to prepare me and to develop a strategy that resulted in favorable outcome. This was very important for me because an unfavorable decision would have prevented me from continuing to work in my current industry. Although he seemed to be very busy, Alen returned every single phone call and message I left for him and took the time to explain each stage of the hearing process thoroughly. I would definitely recommend Alen to anyone who wants to be represented by an attorney who truly cares about each one of his clients.

Posted by Theodore, a Licensing client, 2 years ago

Legal proceedings are always such an emotional and scary process. Alen was able to allay all of my concerns related to my trial and even took the time to explain his strategy and ramifications, every step of the way. His style made me feel like a collaborator rather than a bystander (which I have had the experience of dealing with as well) and Alen was always available for consultation. I have recommended him to many of my friends and family as a direct result of his knowledge and experience.

Posted by a Criminal Defense client, 2 years ago

Your search is over

Alen has been an amazing lawyer. He treated me like his most valued client and after referring several friends to him, they all said the same thing. During our meeting I never felt rushed he would thoroughly answer any questions I had until I felt absolutely comfortable that I understood everything about my case. To be honest, he should be on Wall Street representing major corporations and charging ten times what he currently does but he loves the islands and it’s people and has a passion for what he does. 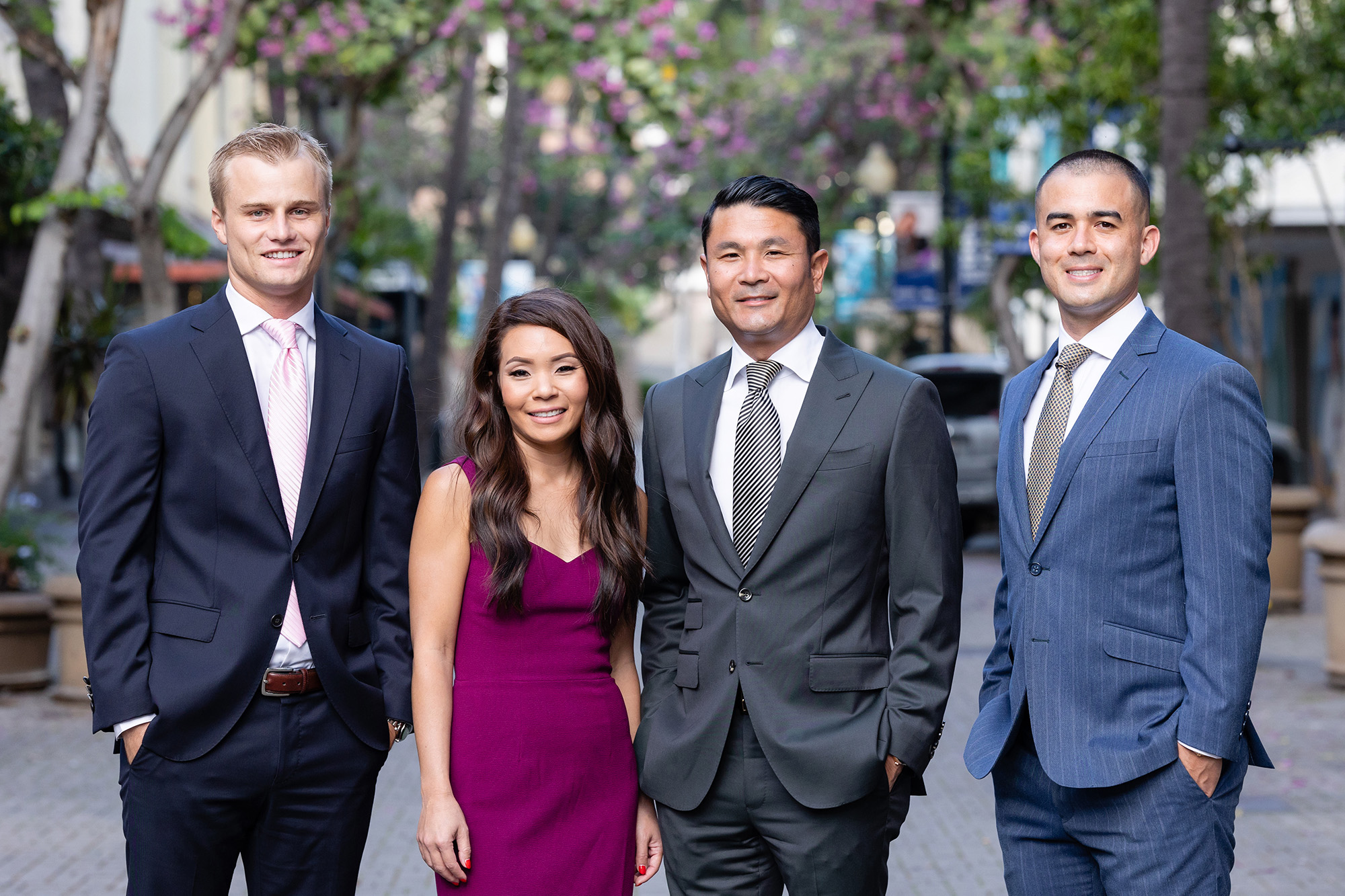 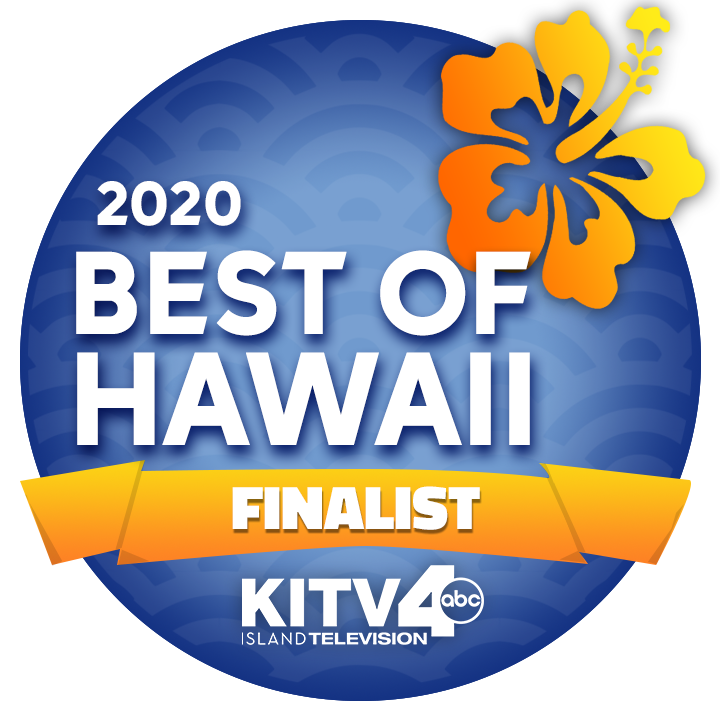 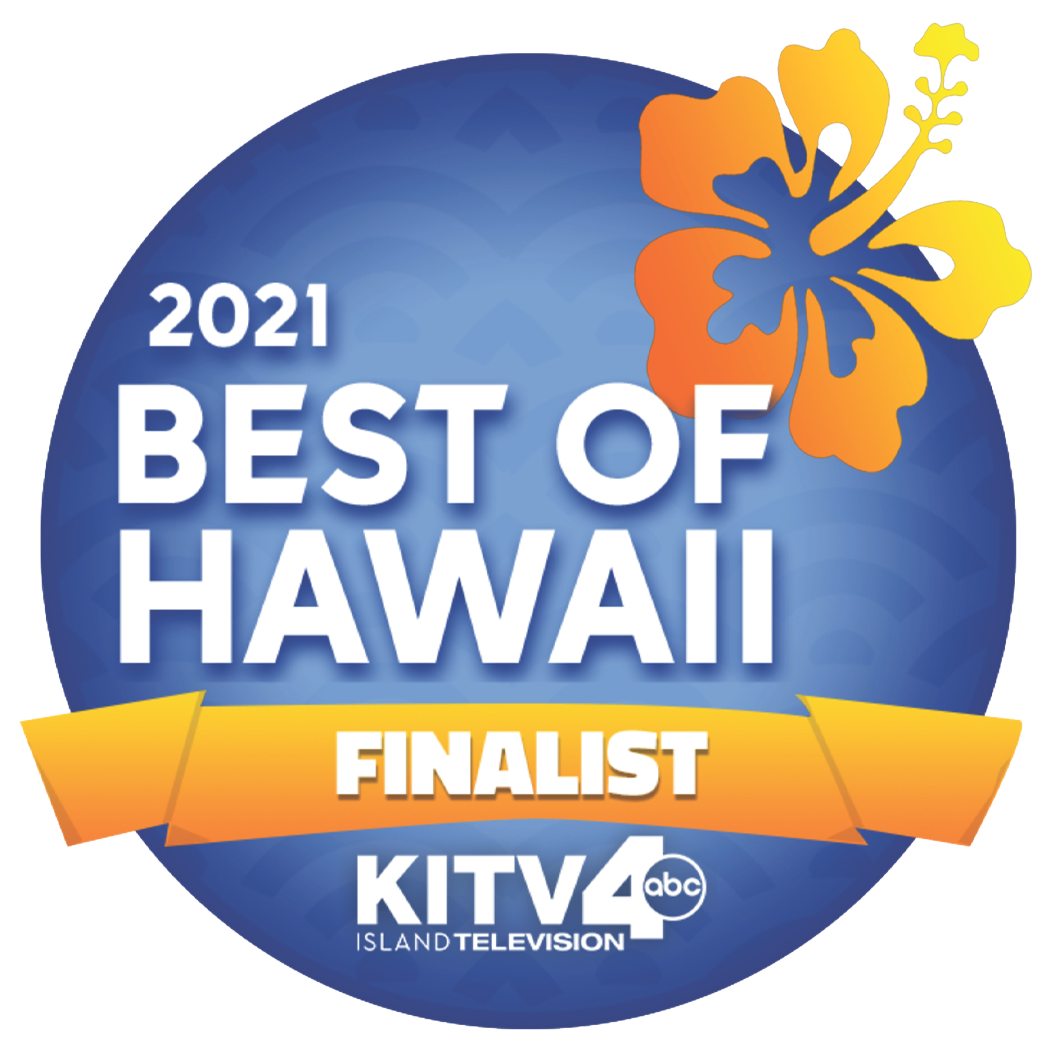 Please contact us to request a free initial consultation.